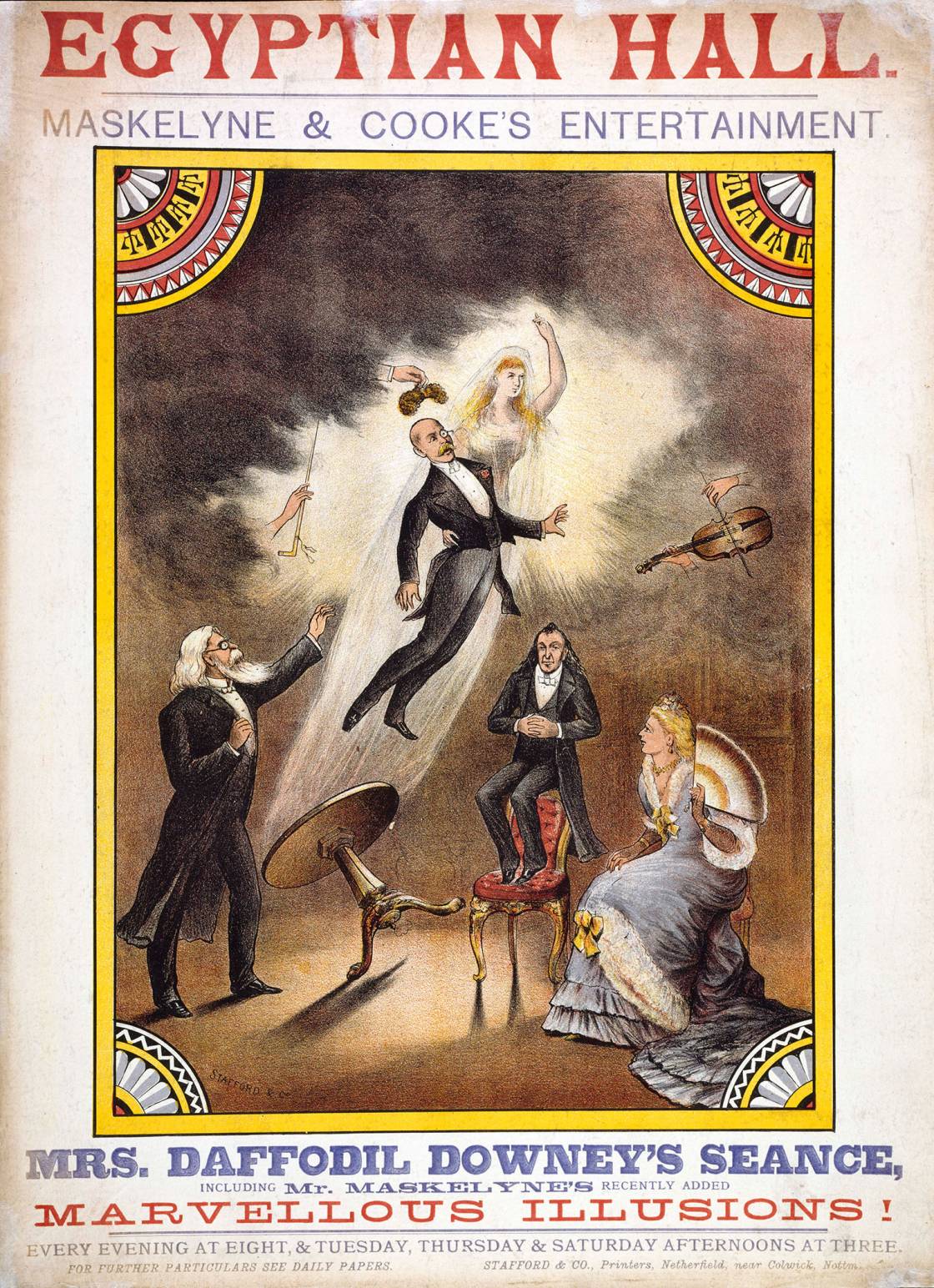 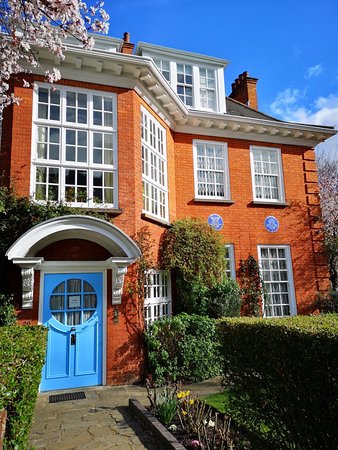 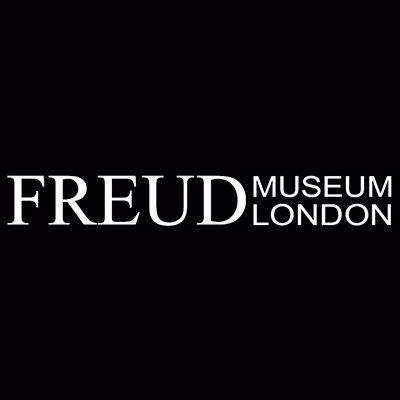 The Freud Museum was the final home of Sigmund Freud, the founder of psychoanalysis, and his daughter Anna Freud, a pioneering child psychoanalyst.

The Freud family came to England as refugees, having escaped Austria following the Nazi annexation in March 1938. The Freuds were fortunate to be able to bring all their belongings to London. The heart of the house is Sigmund Freud’s study and his famous psychoanalytic couch. Freud spent the last year of his life here, and died in his study at Maresfield Gardens.

The house remained the family home until Anna’s death in 1982. Anna bequeathed the house to become a museum. It opened its doors to the public in 1986.

Join us to explore the final home of one of the most influential and controversial thinkers of the 20th century.

Meeting Point: Hammersmith Broadway Shopping Centre Entrance, by the Flower Shop, at 11:15am.

Please note that lunch will not be provided.

Want to join the discussion?
Feel free to contribute!

‘September outing to the Museum of London’
Scroll to top